Viral infections continue to cause considerable morbidity and mortality around the world.  Its risk has dramatically increased due to changes in human ecology such as global warming and an increased geographical movement of people and goods

When fighting against pathogens,  a healthy immune system is one of the most important weapons that our human body owns.  A proper nutritional status is essential for the correct immune system function and the prevention and management of viral infections. 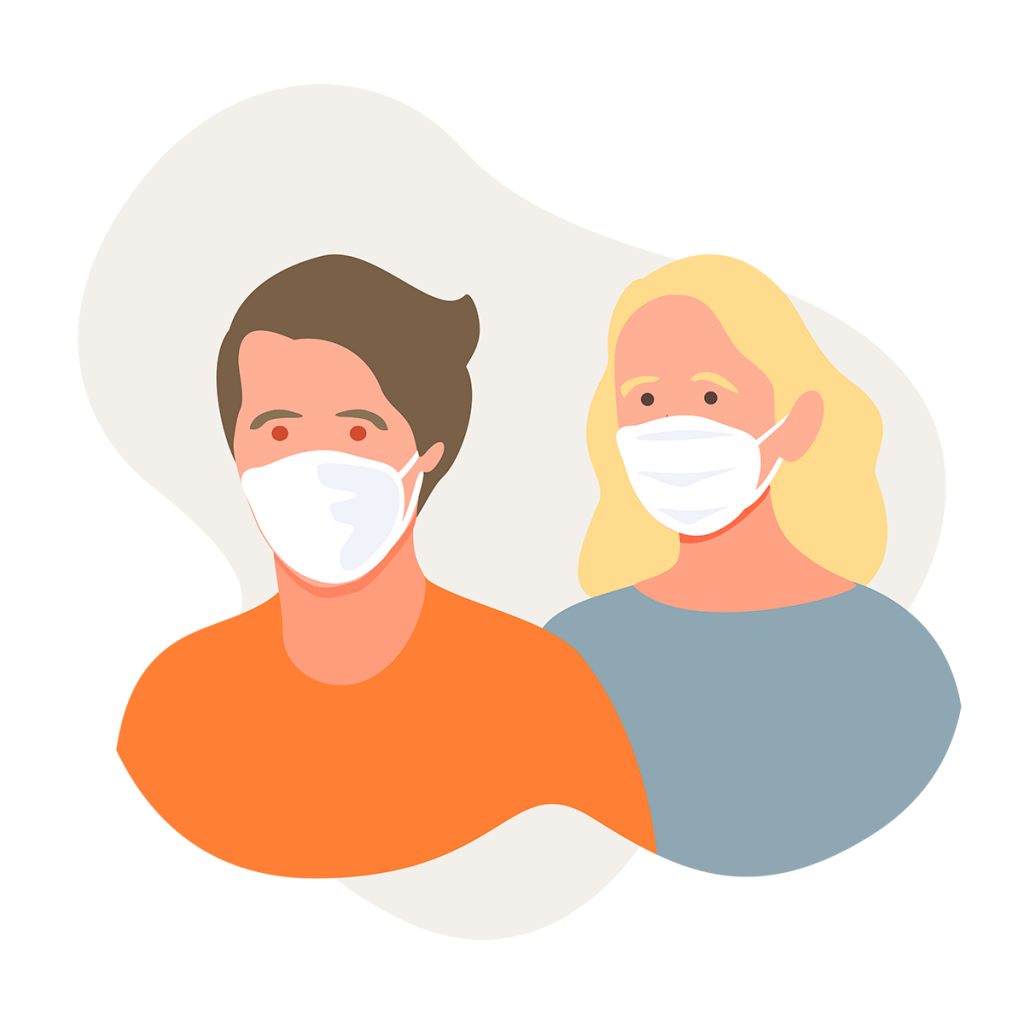 Community-acquired respiratory viruses are critical  pathogens such as influenza, respiratory syncytial virus, adenovirus, parainfluenza virus, human coronavirus, human metapneumovirus, rhinovirus, enterovirus, cause millions of deaths and hospitalizations around all over the world every year

Emerging viruses, especially the RNA viruses like coronavirus, are more pathogenic since most people have no herd immunity. The RNA viruses can adapt to the rapidly changing global and local environment due to the high error rate of their polymerases that replicate their genomes

Coronavirus disease 2019 (COVID-19) is determined as an infectious disease caused by severe acute respiratory syndrome coronavirus 2 (SARS-CoV-2), which was first identified in 2019 in Wuhan (China)

Since around 70% of our immune system resides in our gastrointestinal tract, paying attention to digestive function have been relevant in viral respiratory infections, including COVID-19.

Recent research suggests that the composition of the human microbiome, in various niches, is relevant to viral pathogenesis and play a key role in the host  response.

The interplay between bacteria, viruses and host physiology is complex, and we still have much to learn. Despite this, amounting body of evidence is beginning to reveal the fascinating contribution of both commensal and probiotic  organisms to host defense against viral pathogens

When virus are exposed to mucosal surfaces (e.g. respiratory or gastrointestinal) they have three broad lines of defense to overcome: the mucus layer, innate immune defenses and adaptive immune defenses

Evidence suggests that various commensal and probiotic bacteria influence each of these lines of defense with important relevance to a range of viral infections.

Then, the gut microbiome appears to operate as a signaling hub that is capable to affect host metabolism, immunity, and response to infection. 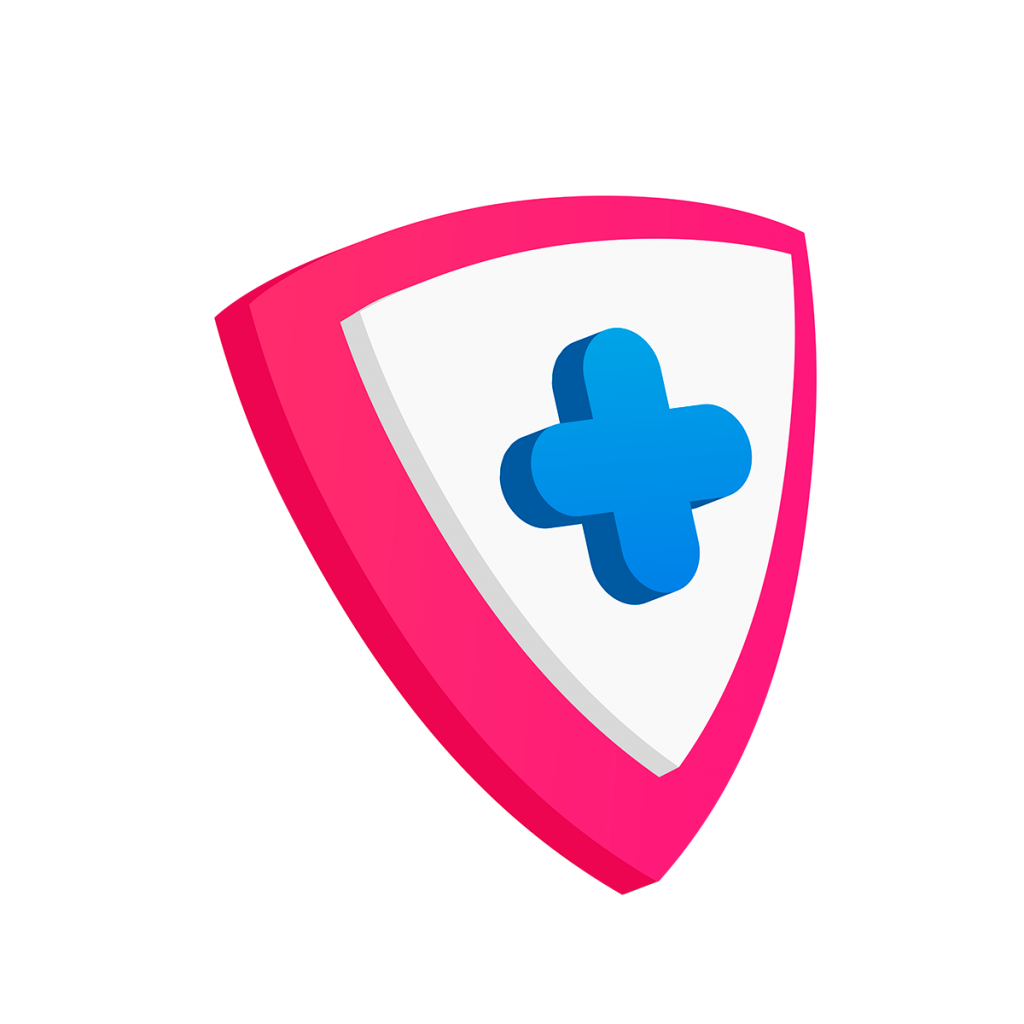 COVID-19 disease presents with a spectrum of disease severity causing the symptoms ranging from mild and non-specific flu like symptoms, to pneumonia, and life-threatening complications such as acute respiratory distress syndrome (ARDS) and multiple organ failure, and in severe cases requires ventilatory support

Contact
Menu
2022 © AB-Biotics, S.A. - All rights reserved
We inform you that we use first- and third-party cookies in order to improve the performance of the page and for analytical and advertising purposes. If you want more information or would like to manage them, please go to the
Cookie Settings.
I ACCEPT COOKIES
WE CARE ABOUT YOUR PRIVACY
You can set your consent preferences and determine how you want your data to be used according to the purposes detailed below.
Uncheck all ACCEPT ALL
These cookies are necessary for the basic operation of the website and, therefore, are always active. They include cookies that remember the actions you make when browsing the website in a single session or, if requested, from session to session. They help in online shopping processes, in addition to providing assistance in security matters and in compliance with regulations.

Analytical cookies allow us to improve the web browsing experience and to provide the administrator with statistical information such as the number of visitors or how users use our platform.

They allow the effective management of advertising space on our website, tailoring advertising content to the content of the requested service or to your use of our website, which are carefully handled either by us or by third-parties. It allows us to find out your browsing habits on the Internet and show advertising related to your browsing profile.

Remember that you can always change your preferences by going to our Cookies Policy.
SAVE PREFERENCES
×ATENCIÓ: Cookies no configurades en l'idioma actual. Revisa la teva configuració al plugin, gràcies!